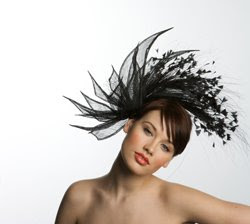 I have generally been of a mind that hats at weddings are awfully de trop and conservative and should only be attempted by a lady of a certain age who ideally squeezed out the bride. (I don't mean anything vulgar by that, or that she tried to oust her in some way, just that she is her mother.) However, with a couple of weddings this summer I have started thinking quite seriously about making use of one. 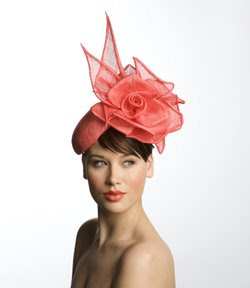 What are your thoughts? I know that you said a hat was a step too far but was that just for you, or is it a deep seated opinion? Plus I know you wouldn't trust me as far as you could throw me as far as hats are concerned after the Marc Jacobs debacle. (Images via Lock & Co Hatters) 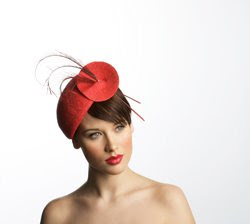 To be perfectly honest I don't quite know whether to trust myself when it comes to a chapeau now or not. Although I think I did comprehensively rock my black feathered and veiled delight at a hat party recently. Wouldn't you agree? But for a wedding? I just don't know. 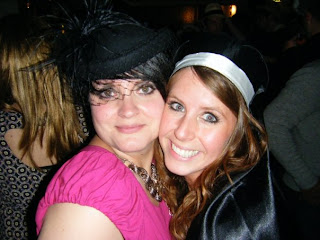 Please note that hats shown here are purely for illustrative purposes of what a hat is, as they are entirely beyond my budget and so are not being considered in any serious way, I just think they are fabulous in a decadent, attention grabbing, bride? what bride? kind of way.