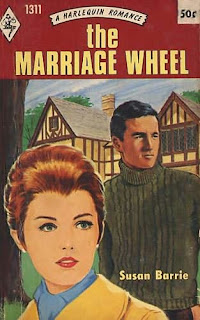 Humphrey Lestrode had not wanted a female chauffeur, and he had only taken on Frederica Wells because at the time he had no alternative.
I saw something that positively turned my stomach the other day. As I walked past Claridges I saw one of those huge boxy cars with blacked out windows that you imagine must house an important member of some corrupt government. Standing nervously along side was the chauffeur. A lady. She was wearing a very short navy skirt suit and some sort of hat, like a bowler with a higher brim, almost like a lady policeman's hat. She did not appear to have been hired for her driving prowess. And as she stood there she looked like she wanted to die, as she was so clearly dressed for the titillation of her boss.
Is there anything grosser than for a man to hire someone (in a non-hooker sense obviously) and then force her into an outfit from some adolescent sexual fantasy while she works? It would be like hiring someone to do your hoovering and making her wear a sexy French maids outfit. Ick. Ick. Ick.
Posted by Lucinda at 16:43