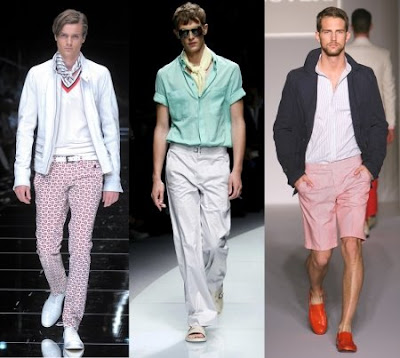 (Image via The Preppy Princess)
Oh bloody dear. There's trouble in paradise. And over a slip on shoe of all things. Who'd have thunk it?

I once had an all consuming crush on a chap purely because he wore a deck shoe sans sockage and his exposed ankle had such an overwhelming effect on me that my love affair with overly preppified footwear has continued to this day. (I was also rendered mute by the loveliness of the forearms of a guy I studied politics with. Couldn't speak a word to him. I just stared. How alarming he must have found me!)

Such is my determination to get The Head prepped up to the maximum that I took him in to a shoe shop several weeks ago where I plonked myself on the little cushioned stools and stared pointedly at the slip ons. He was having NON OF IT. Which I imagine you might want to congratulate him on next time you see him.
Posted by Hayley at 14:25