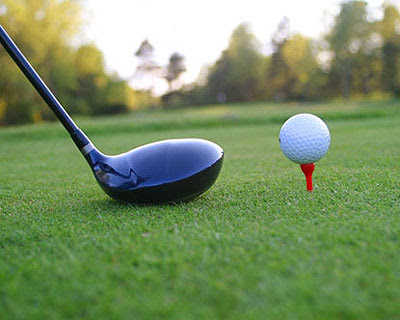 Errrr, hmmm. I don't like them Kerrkins. They remind me of golf clubs. In that, I think they might make your leglets look like a wood...the club which, as Wiki helpfully describes 'generally have a large head and a long shaft for maximum club speed' . I do not think feets need to be built up to generate maximum club speed. Although if you deiced to kick a ball in those babies just watch it FLLYYYYYY!
It's weird because I used to have some boots that looked just like that and I loved them. They were from Kookai and I wore them solidly for weeks. And then the wedge just FELL OFF. I could not believe it! And I had to battle for a refund. Perhaps that has coloured my judgement...because they are everywhere! So there is a good chance that I may be wrong. 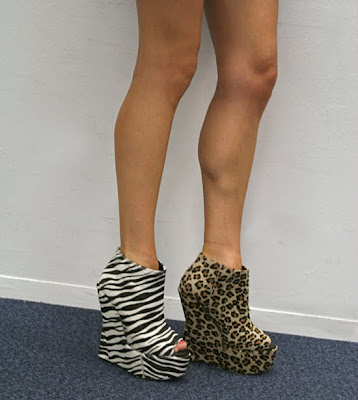 I draw the line at these from Toppity Shop though. I am not wrong about these. They are horrid!
Posted by Hayley at 10:44