Ad(ele) Fuel to the Fire 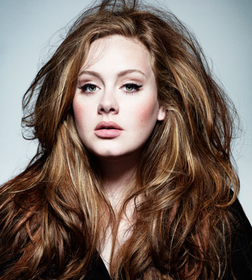 So, as an addendum to yesterday's post, Kaiser Karl has been at it again. Another attack on the weightier of the world. 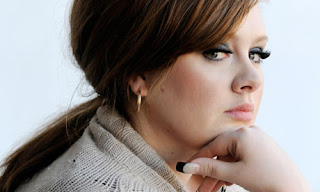 This time he has called the lovely Adele too fat. To which she has responded that, quite frankly, she doesn't give a hoot what he thinks.

Good on you girl. 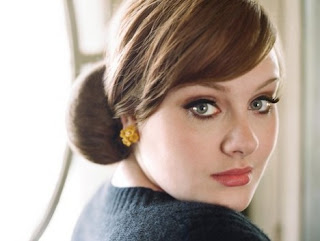 And now some of fashion's great and good have called on people to boycott Chanel and anything else that Karl designs. 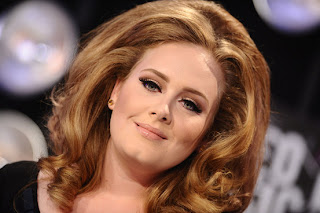 Obviously Chanel is not my concern as I am not about to sell my first born (no, there isn't one on the way) to buy some. But as stated I won't be buying anything from his Karl collection (or, if he was one of the Kardashian clan, Karl Kollection). So there! In your face!

Hmmm, it feels good to be ahead of the pack sometimes, doesn't it?
Posted by Lucinda at 12:33

Labels: Adele, Cute and Not Cute in one all encompassing post, Karl Lagerfeld