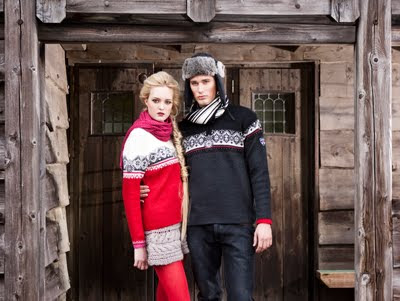 (Via Dale of Norway)

A few years ago the folks and I ripped it up on a cruise along the Norwegian coast. Yes, it was awesome, thanks. Well, every day without fail we were utterly entertained by another passenger proudly making an appearance in the traditional Norwegian knitted jumper or cardigan. It made us chuckle, as though it were the equivalent of wearing an I Heart Cruisin' t-shirt.

But actually they were beautiful designs and nicely made. And now that I'm not cruisin' in Norway I really wished I owned one. Particularly as the nights will soon be drawing in. 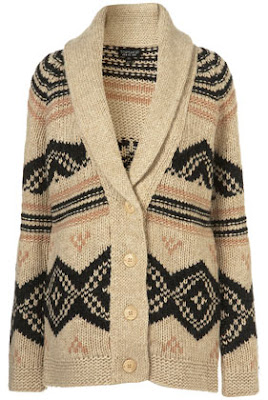 I guess the option I have here is the Fairisle. And it does seem to be quite the trend this season. I eyed up this little To'Sho' number a while back. But I was not alone. It seems to be developing a nasty little case of ubiquity, I've seen it hanging around town like some woollen ne'er-do-well. So, sartorial snob that I am, it is not for me. 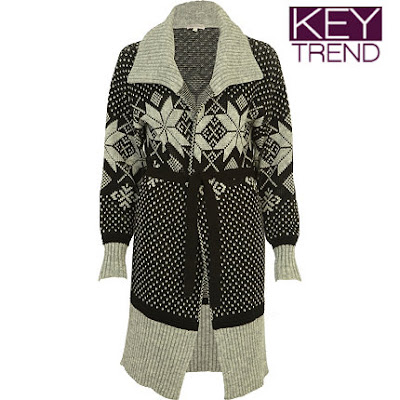 And the River Island number? Hmmm, not too sure. It kinda makes me think of something. Something unsavoury... 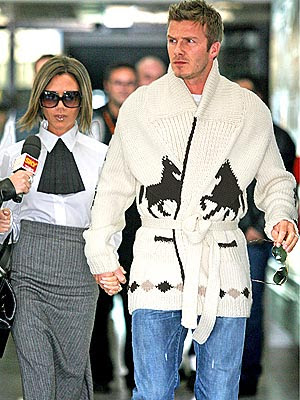