Put the Boot in

I have returned the black ankle boots that I bought. I am a girl who wears a lot of dresses. I only own about three pairs of trousers. So a boot has to go with a dress. And I'm not convinced that those did.

So, now I am flirting with the idea of an ankle wedge boot.

What are your thoughts, kind readers, on this band of reprobates?

Out of all of them they would probably work the best with dresses, and the height is good, but I'm not so sure about the thick crepe sole. 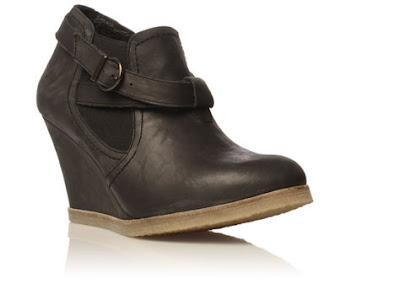 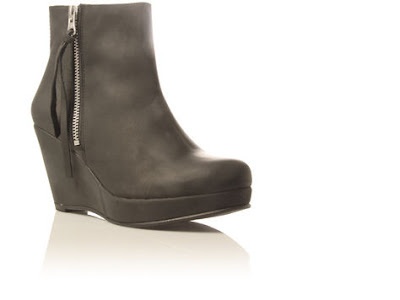 Is it just me or is there something a bit rent boy about these? Definitely not an option. 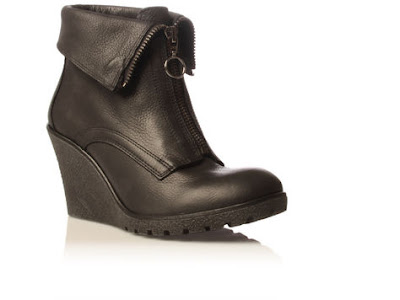 Are these like leather boxing boots? If so, is that strictly a bad thing? I like that they would fit snuggly around the leg, and they look super comfy. 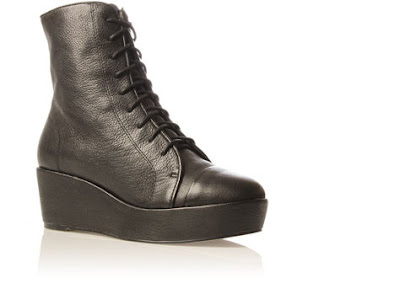 The colour of these isn't what I was thinking, but I am charmed by them nontheless, but probably too casual. They would also work with trews though, which is always a bonus. 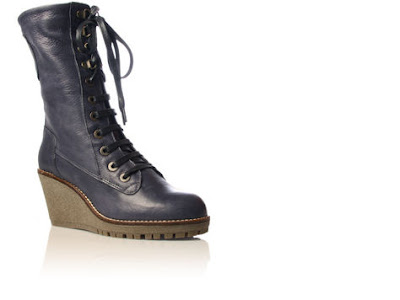 Going out on a tangent, I think these are very cool, but maybe not quite what I am looking for. Might need a try. 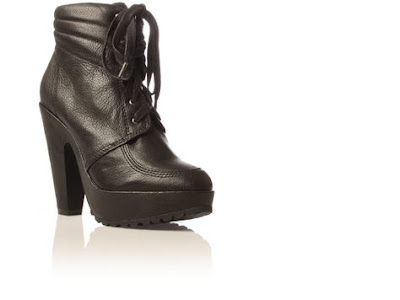 Nine West, in their infinite wisdom, have come up with an ugly boot and then called it Remedial. I assume it isn't actually remedial, it hasn't been accredited by a health organisation, it isn't going to correct, say, a club foot, so why on earth would you want to suggest that it was? So I can happily strike this one off the list. 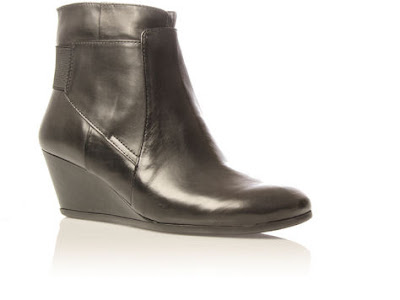 I'm drawn to these but I'm not sure why. Do they look too much like Kickers? Too butch for dresses? I rather fear so. 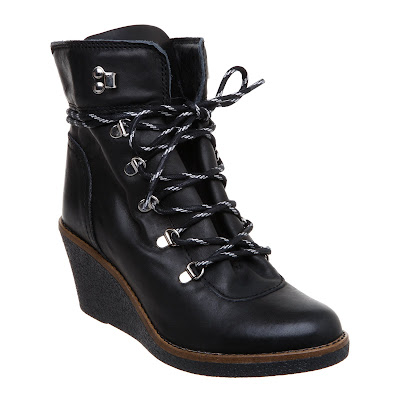 I quite like the simplicity of these, but less sure about the suede. 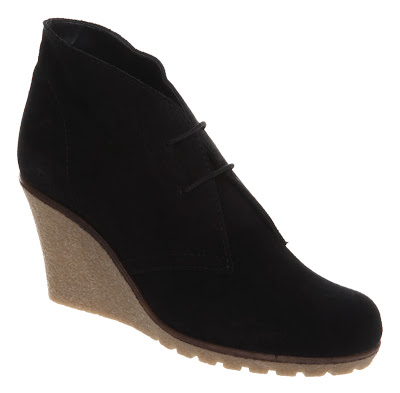 But if I was going for that kind of thing I think Clarks is doing it rather better. But the tan ones have appeared in Grazia, so I will probably fall foul of what I have dubbed the Grazia Curse, which ensures that anything I want that appears between its glossy pages gets snapped up before I get a look in. Gah! 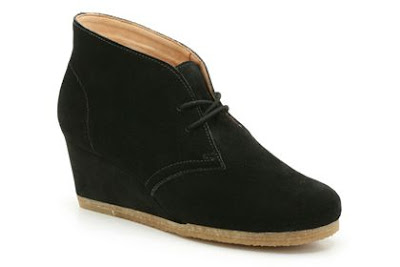