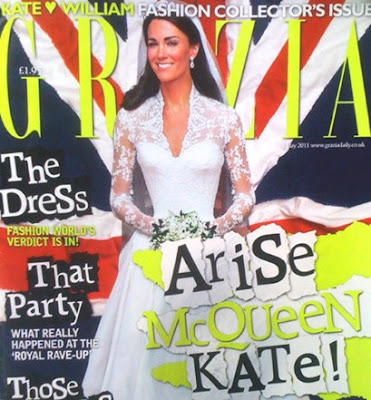 Dude! If the D of C isn't thin enough then what hope do the rest of us have?

When I saw that Grazia had made her thinner on their cover I was a bit horrified. 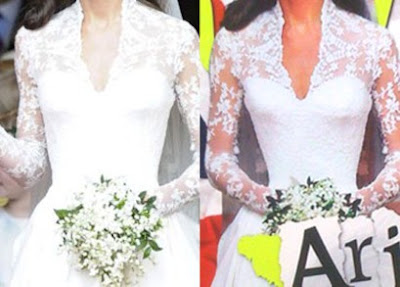 But after getting a sharp telling off by the Press Complaints Commission they said that her thinification was a purely accidental result of mirroring her other arm so that it looked as though she was alone, and not holding the hand of her beloved.

Labels: Duchess of Cambridge, Not Cute