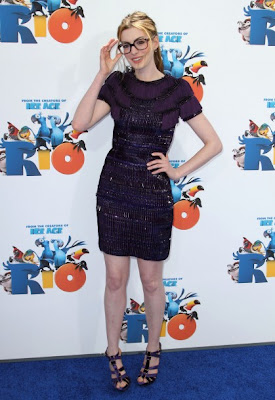 (Via Go Fug Yourself)

What's all the goddamned hoo-ha about Anne Hathaway wearing her glasses to a premiere? Apparently it was so controversial that there needed to be lengthy explanations involving the wrong kind of contact lense fluid, yada yada yada. Surely we have past the point when glasses wearers were considered geeks. We have come blinking out of the styleless closet and have long been freed from the stigma of having astigmatism (ba-dum chaa!). Seriously, if those freeks with 20-20 are buying fake glasses in Topshop I don't think wearing glasses and looking stylish have been considered mutually exclusive for quite some time. 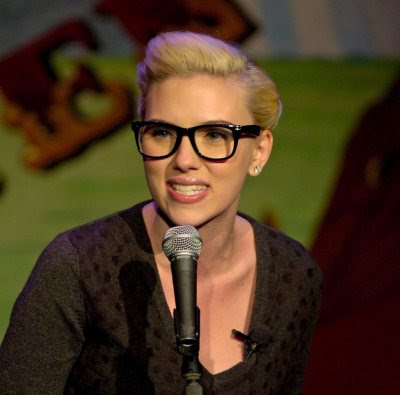 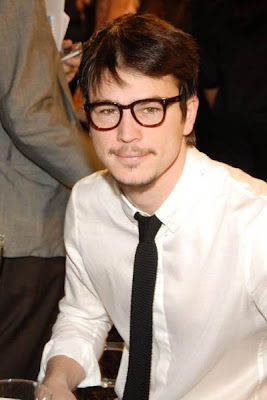 Some of whom may or may not actually need them for, you know, seeing! They may just be wearing them to look super hot in. 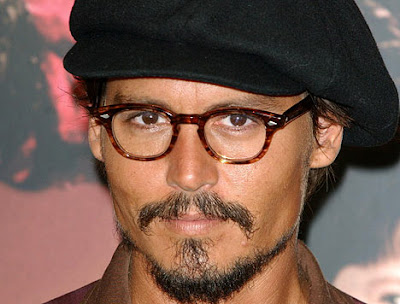 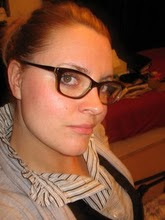 Ulterior motive?! I hear you yell. 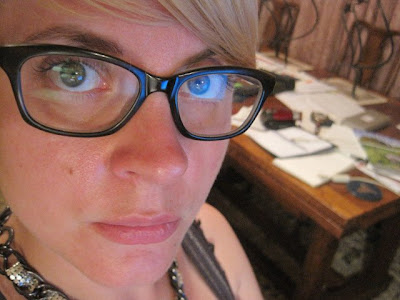 But of course! I have been rocking stylish glasses for around 20 years. This is not new. It is not news. We do not need Anne Hathaway to make it alright. It's already more than alright, it's awesome.

She does look cute in hers though. So well done. But everyone else, chill out, it's really not that revolutionary. Really.
Posted by Lucinda at 11:26