I feel a little remiss in not having discussed this sooner. Although I imagine a suitable amount of fuss is already being made about this video that without my input there isn't a deafening silence on this issue.

But for the love of all that is good in the world, has there ever been a cooler pop music video? No, I didn't think so either.

She wears chains and sunglasses made out of lit and smoking cigarettes! 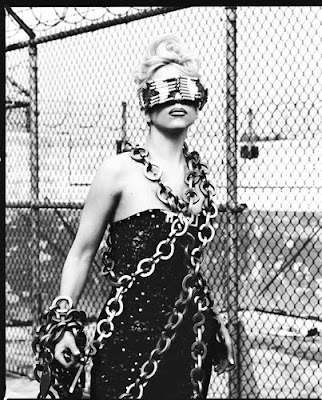 She weas studded leather and soda pop can hair rollers! 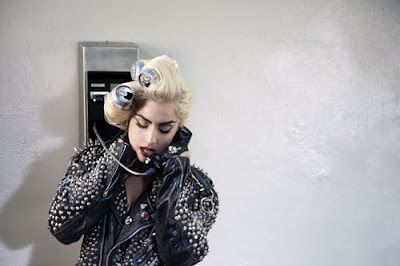 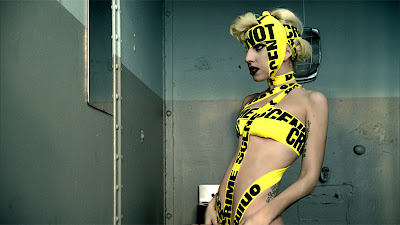 She wears a telephone as a hat! 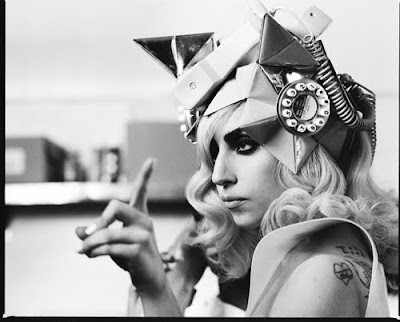 She wears a telephone made out of her hair strapped over her eye! While serving poisoned food! 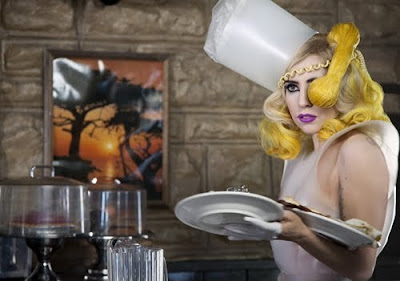 She wriggles about in a bikini made of the Stars and Stripes! 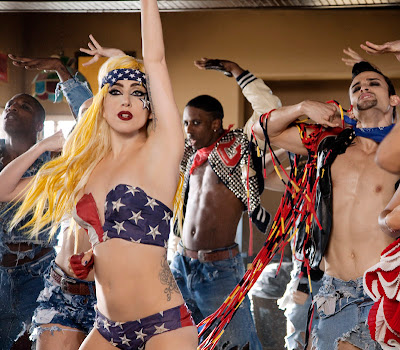 And while I appreciate Beyoncé's daring at being willing to take part in the crazy and potentially alienate some of her more conservative fans, I'm not entirely sure...

While Gaga is totally fierce and sexy but in a "I'm going to rip your throat out" way, B seems to have been styled like a sex doll. In fact, there is something quite Traci Lords in Cry Baby about her look. 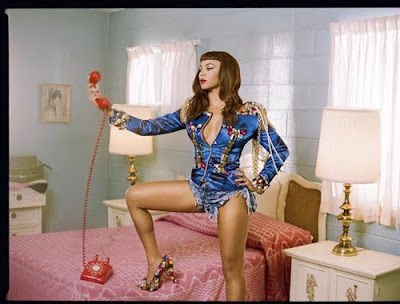 Which I loved on Traci Lords but I'm not entirely convinced Beyoncé can carry it off. 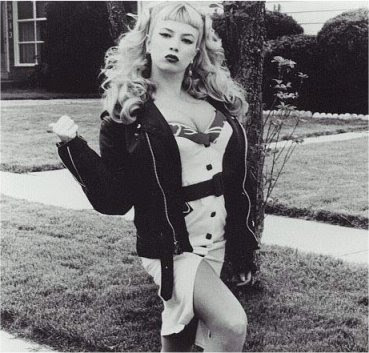 Particularly as the look has been combined with some sort of crazy member of Sgt Pepper's Lonely Hearts Club Band. 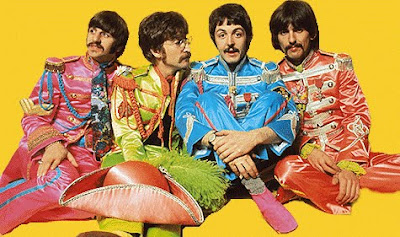