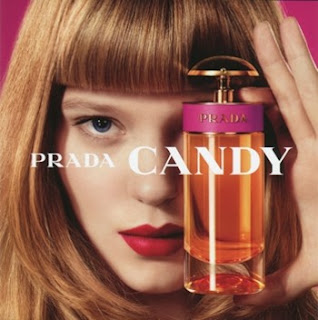 On my flight to South Africa it was hard to avoid Lea Seydoux. I bought the perfume that she advertises. 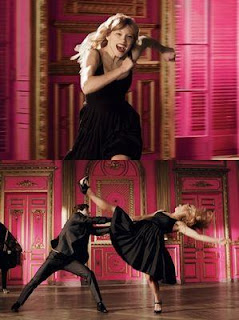 And I was surrounded by people watching Mission Impossible 4: Ghost Protocol which she appears in. (I did not partake. I am not a fan of the diminutive Mr Cruise and the film looked laughable at best. Yes, I know. I have been told before that I'm a film snob.

She seemed to be the only redeeming feature. Just look how pretty she is. 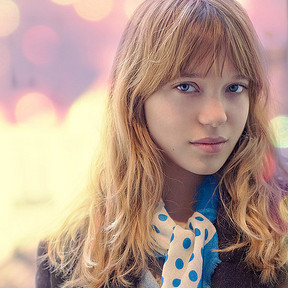 In my eyes she is something of a miracle. She makes both mousey blonde hair and eye bags look both sexy and desirable.

Honestly, I think she could sell me anything and I'd buy it. (Please don't do that though, Lea, I have rather limited funds at present.) 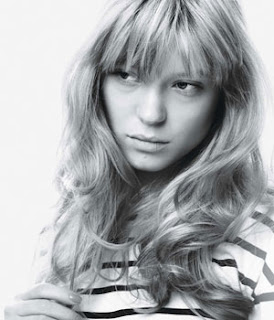