Tell Me About It, Stud 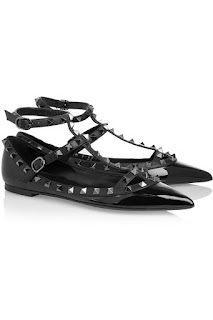 There are certain shoes that it takes you a while to know how you feel about them. You kind of like them but they don't totally make sense. The Valentino studded shoes are such a pair. They are fairly prim but then they are covered in studs. Whaaaaat? Prissy and sexy in one pair of shoes? Brain. Does. Not. Compute. 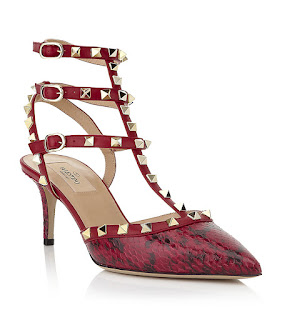 I didn't imagine that would really be a problem as I assumed they were a passing fad. The studded shoe trend pretty much reached saturation point some time ago. But they are definitely still knocking around. I also think the heeled version is much more wearable.

Now I don't have a spare £600 to buy them but Russell & Bromley have been inspired and I think they are pretty wicked and marginally more affordable. Which is nice. 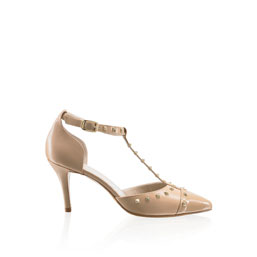 (Images via Net a Porter, Harrods, Russell & Bromley)
Posted by Lucinda at 13:09